'The world of assemblage according to Valerie von Sobel'

'The world of assemblage according to Valerie von Sobel' exhibited at Voila! Gallery 518 N. La Brea, Los Angeles from 2-7 to 3-7, 2015.  I had the great honour of meeting the artist and hearing the story of how she came to create such extraordinary works.  You can explore Valerie's world yourself on her website: www.valeriesobelart.com

From Huffington Post:
"At 73, art hit me like a piece of the Eiffel Tower. I was in a state of "philanthropic burn out" at the time, a phrase often used by unrelentingly working founders of a charitable organization. I decided that I needed the oxygen of a sabbatical, and went to Istanbul for two whole months.
The freedom from routine, the colors and exotic scents shifted something inside of me, at first imperceptibly, then with gathering force. When I returned, the sorrow of losing my teenage son that caused me to establish the Andre Sobel River of Life Foundation (that helps single parents of terminally ill children in a financial crisis) had clearly changed.
After 16 years, I rejoiced over a lightness of spirit and energy. I was not yet sure what to do with. Then something happened as I was on a long, and tedious phone call. I was diverting myself by putting pretty objects together on my desk. After the conversation ended, I looked at this assemblage and remember thinking, "This is actually rather good." Within days, I was consumed with gluing and patching and collecting and drilling. I was soon fortunate to have gained the attention of a famous artist who has never had a student before, and I was honored and enriched with new technique.
Assemblage not only became a passion, but, lo and behold, a new way to produce revenue for the foundation. This occurred only a little over a year ago, and I can hardly describe the excitement I feel about having my first solo show as artist".
Link: http://www.huffingtonpost.com/valerie-sobel/just-when-you-believe-its_b_6517590.html 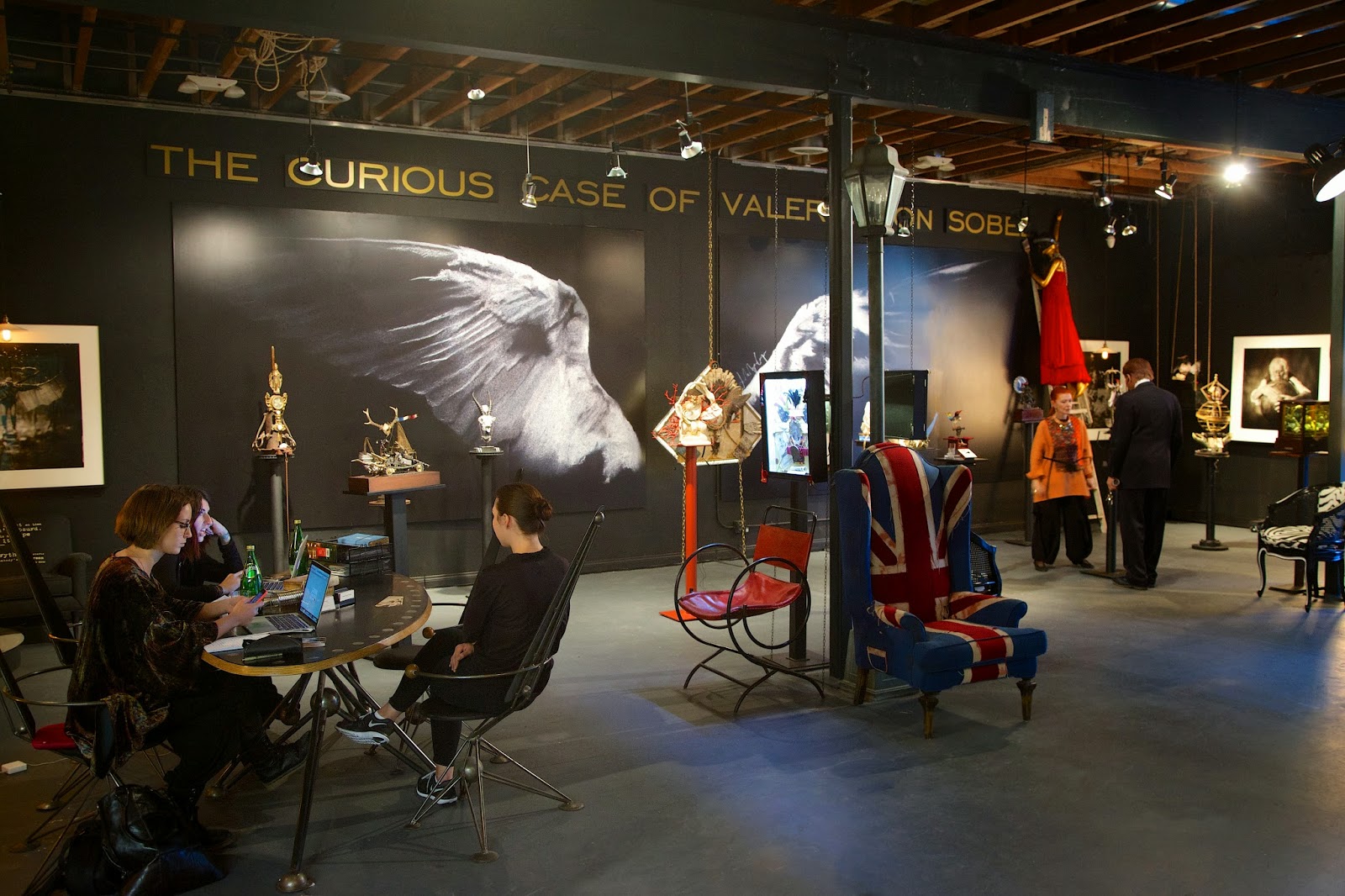 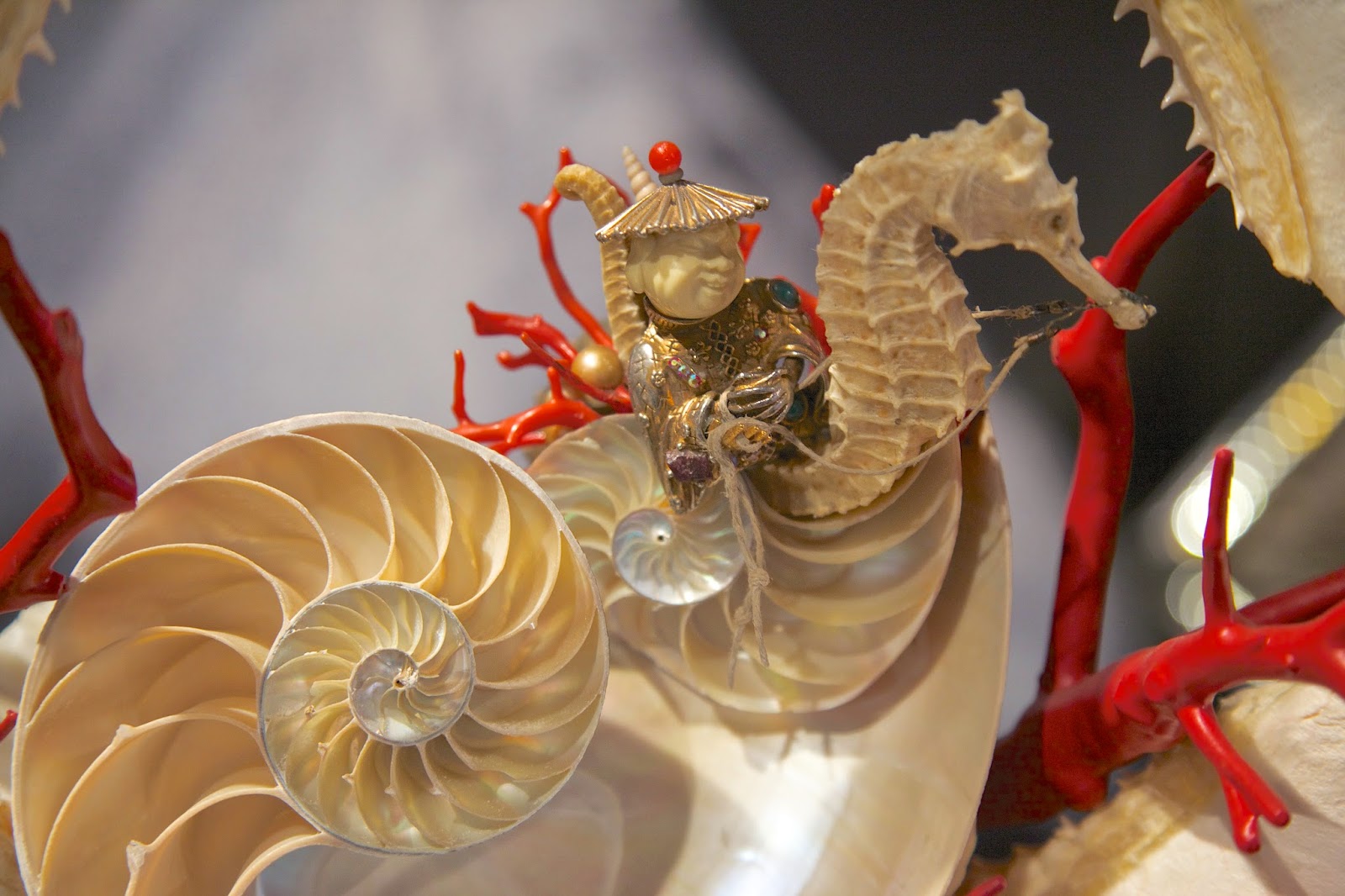 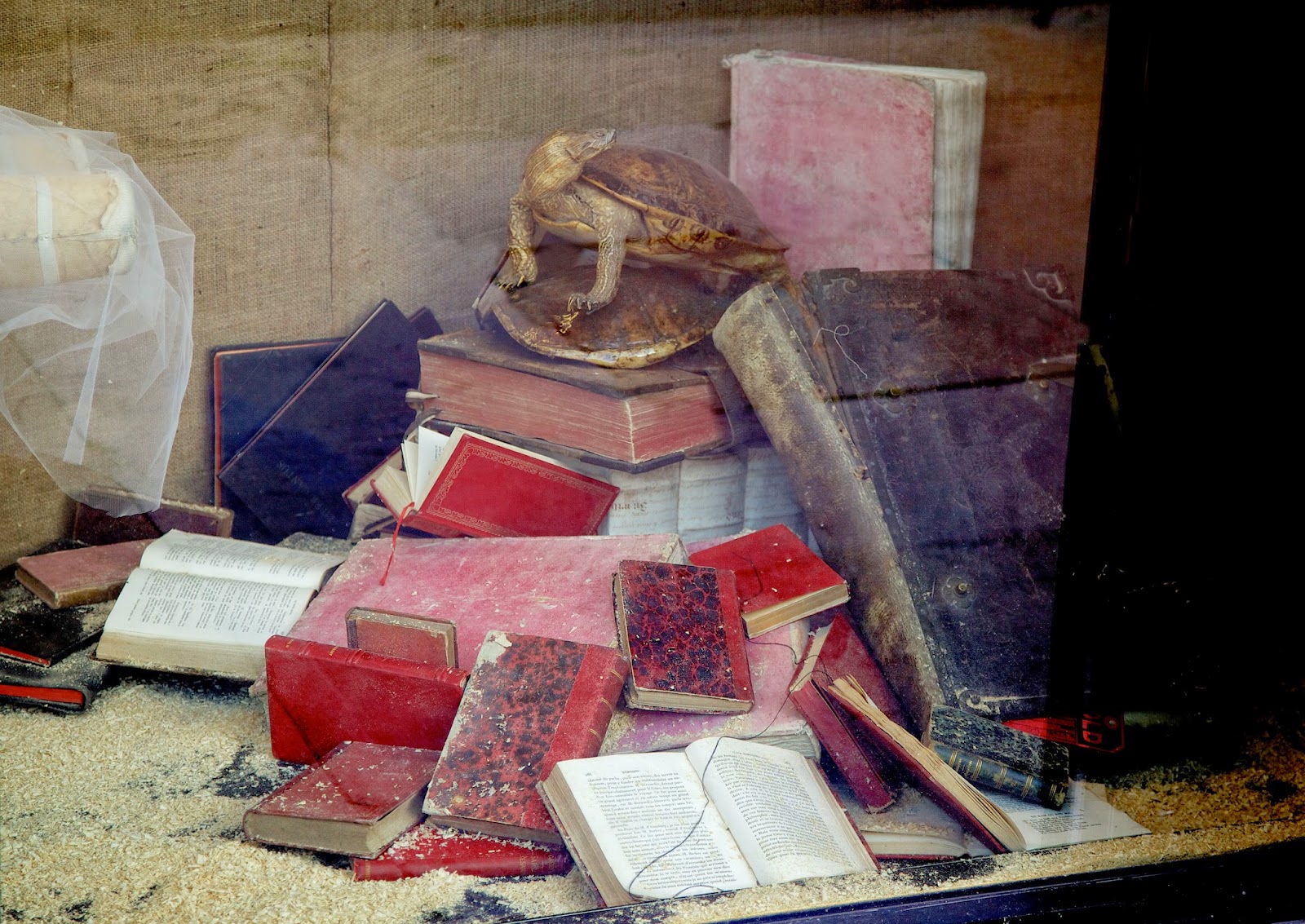 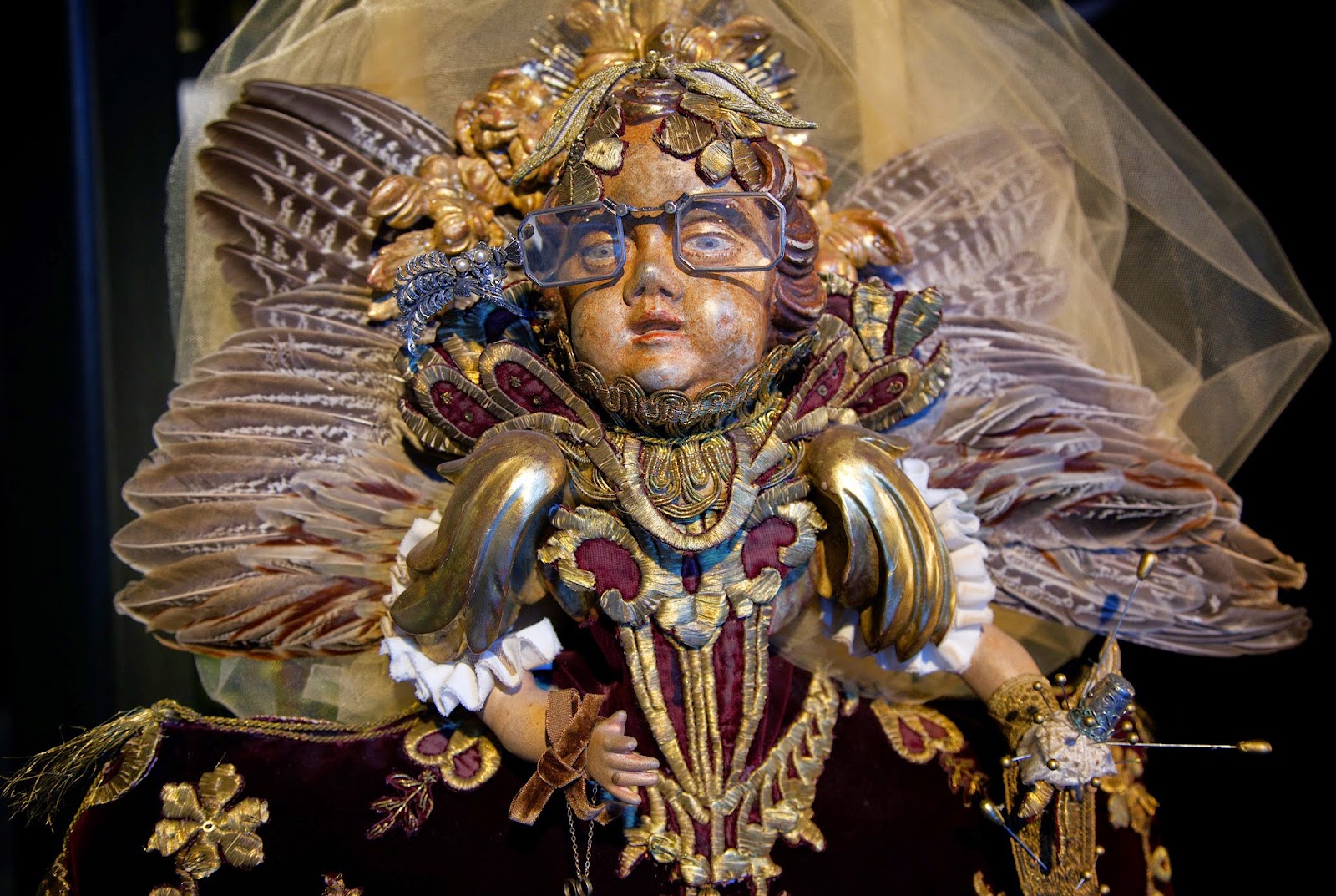 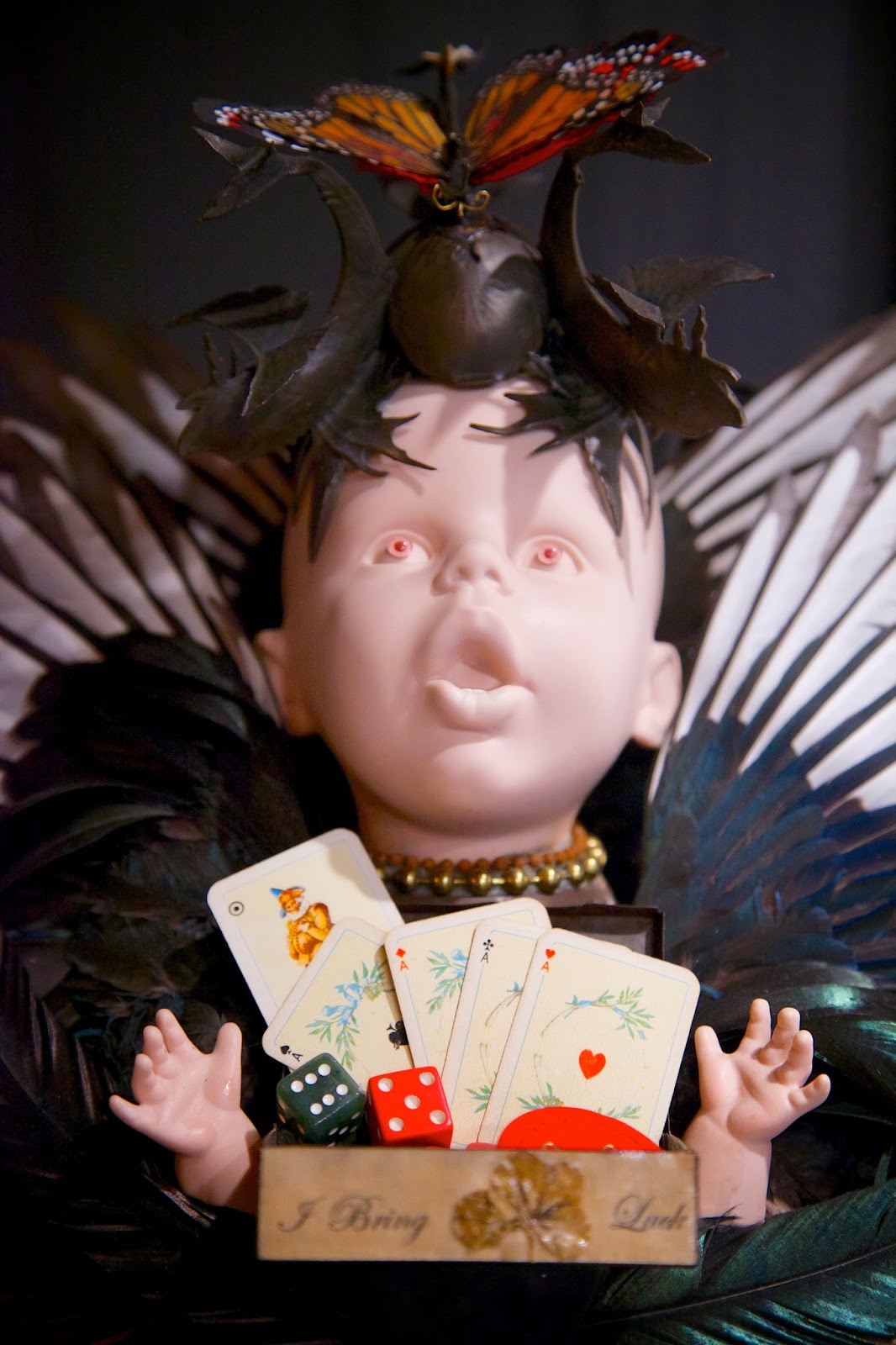 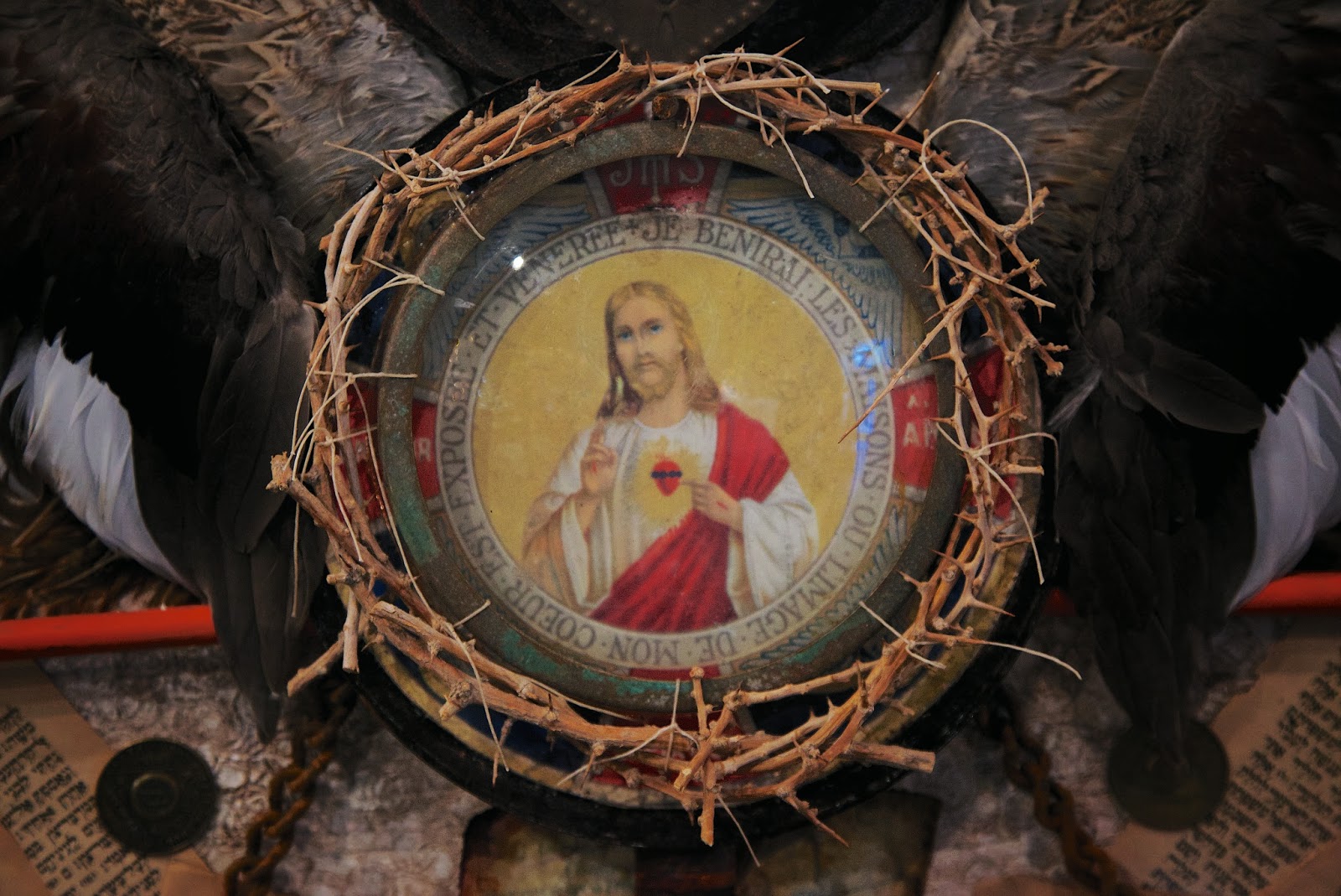 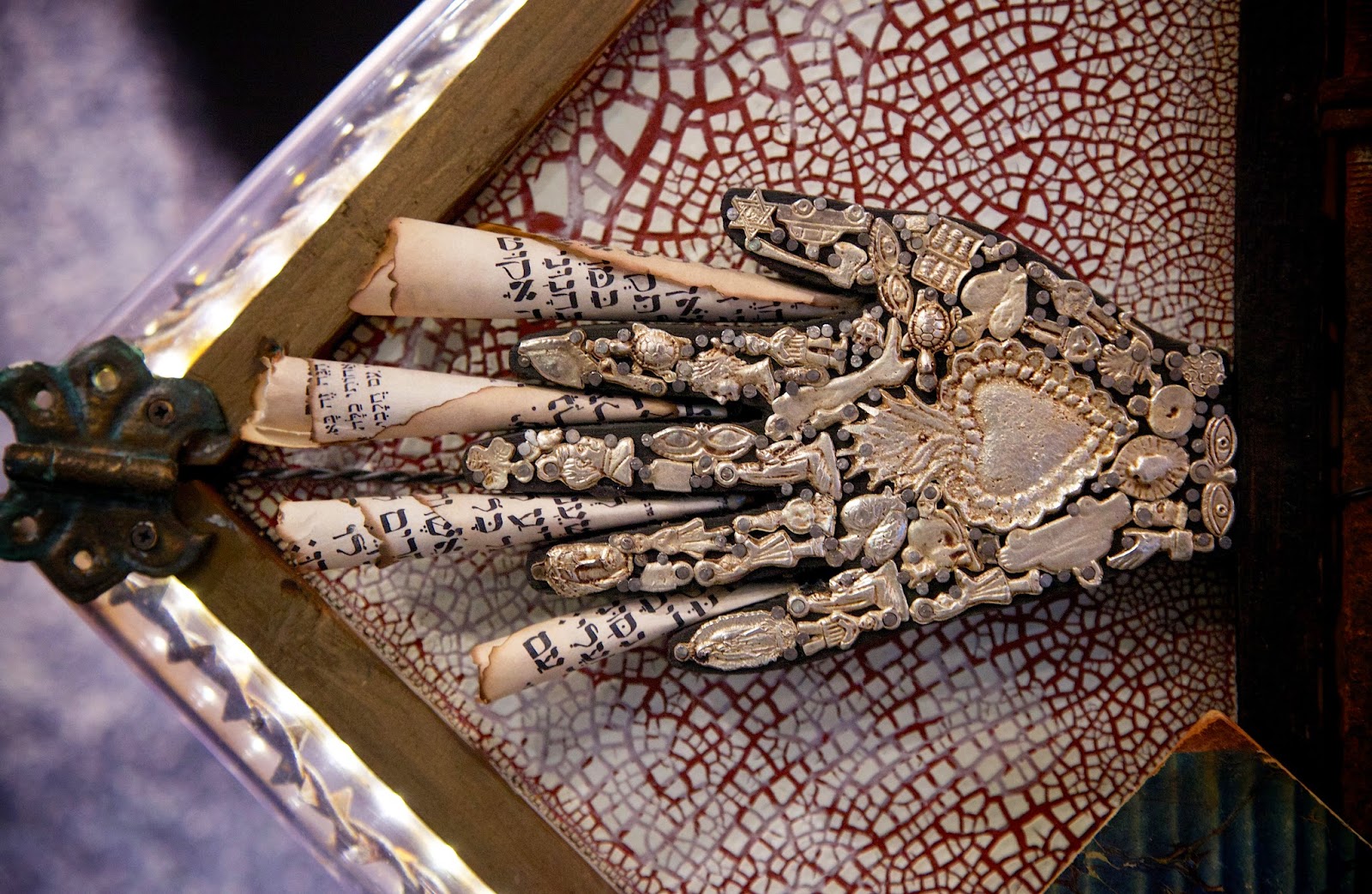 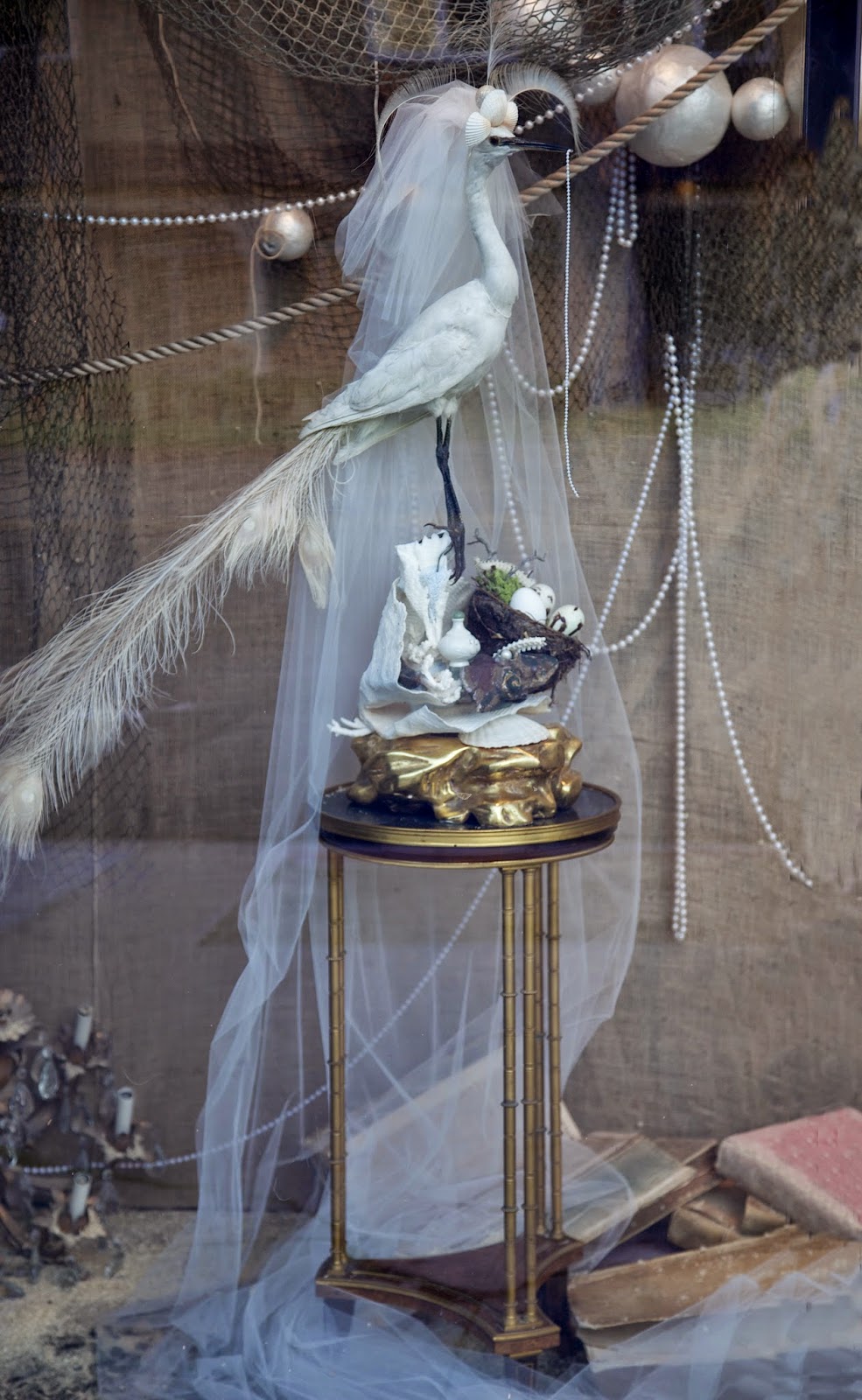 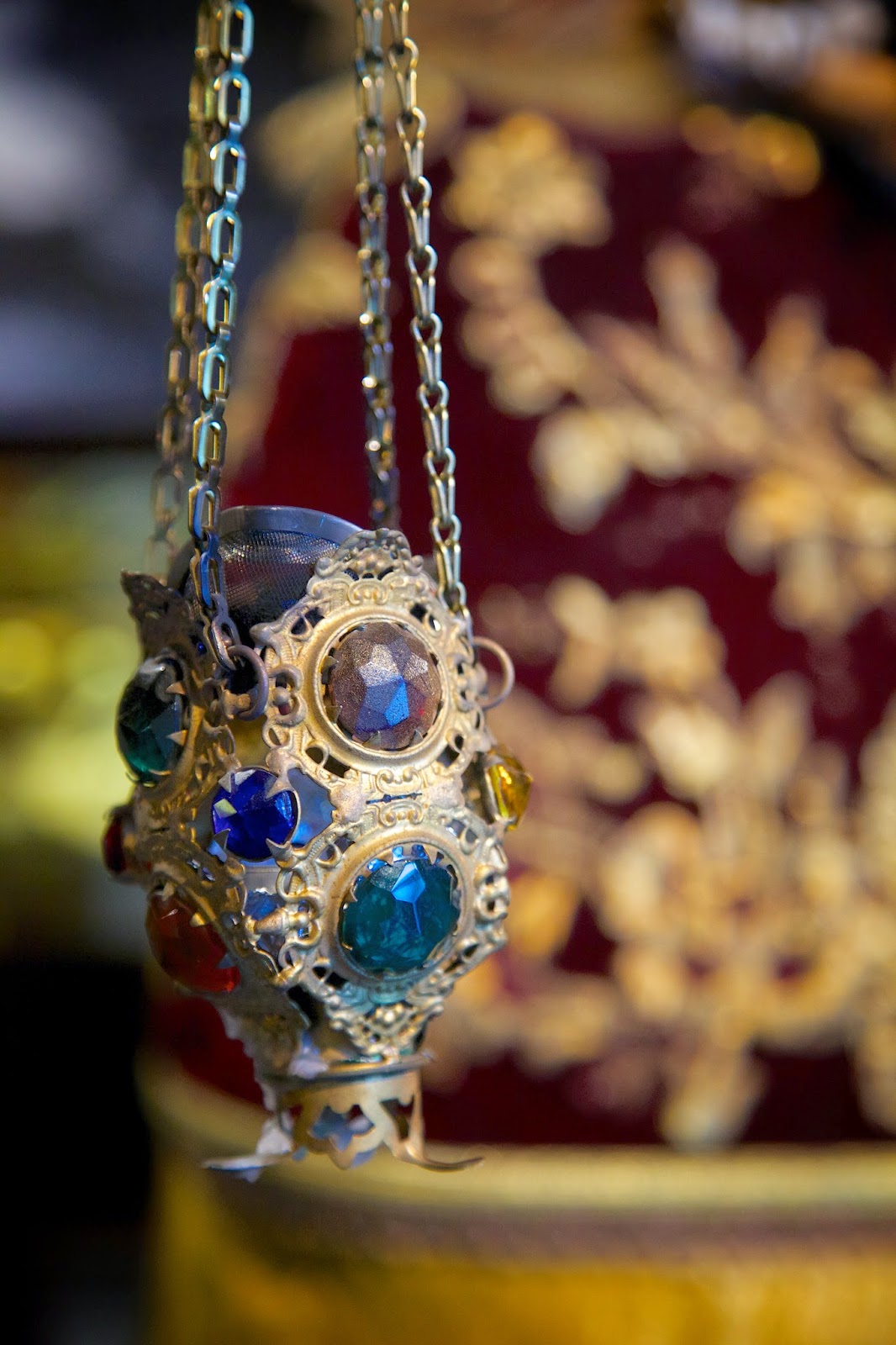 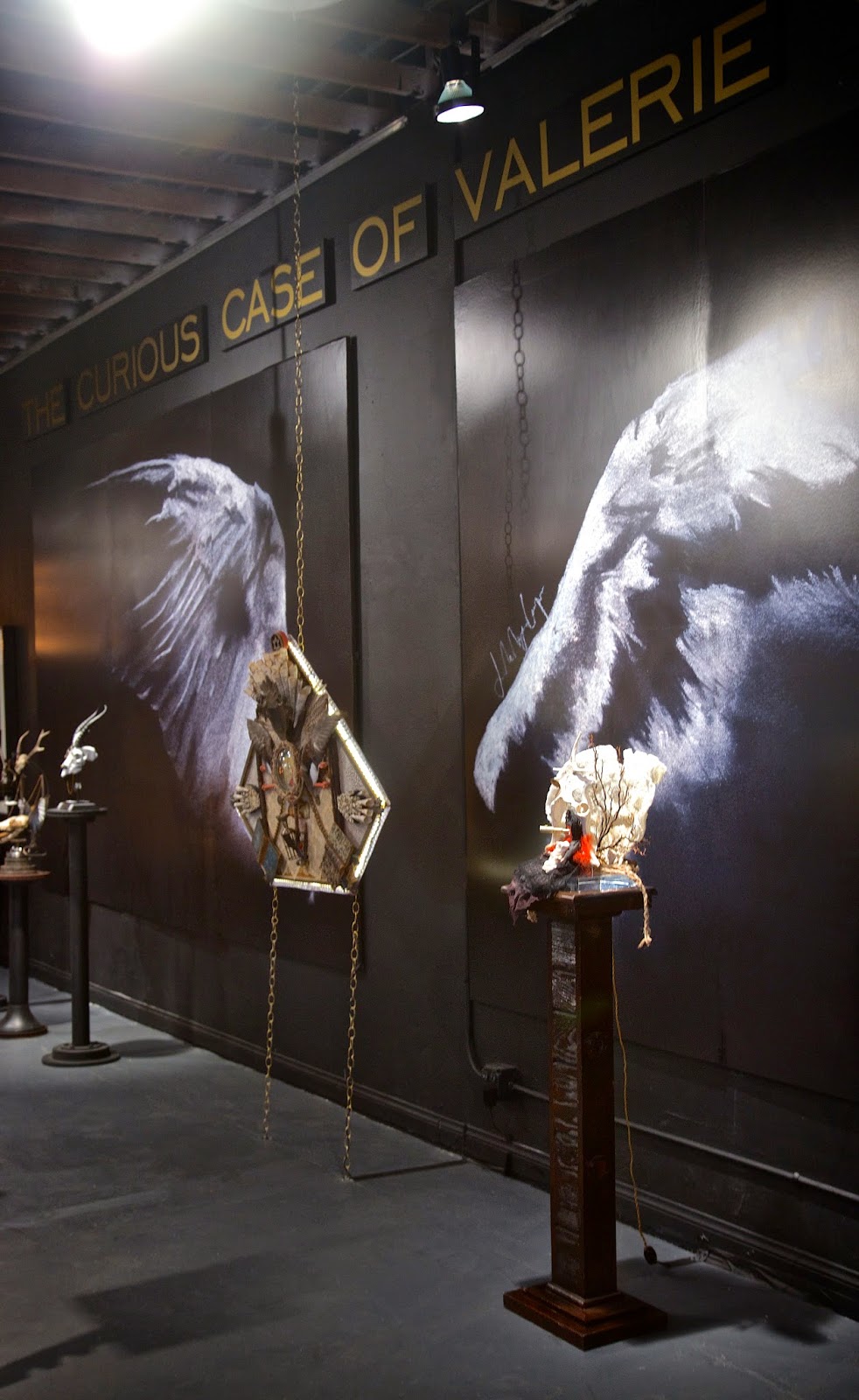 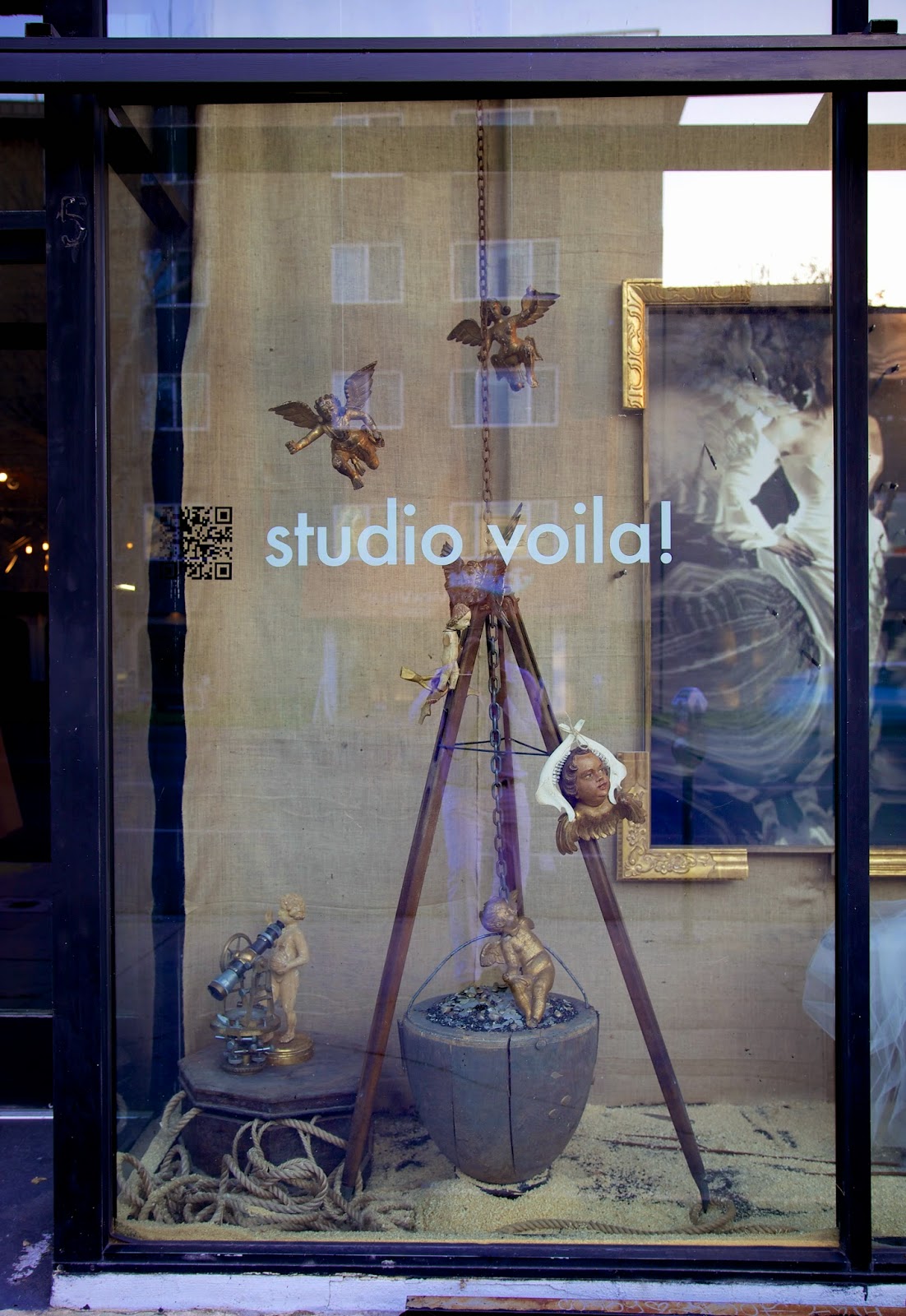 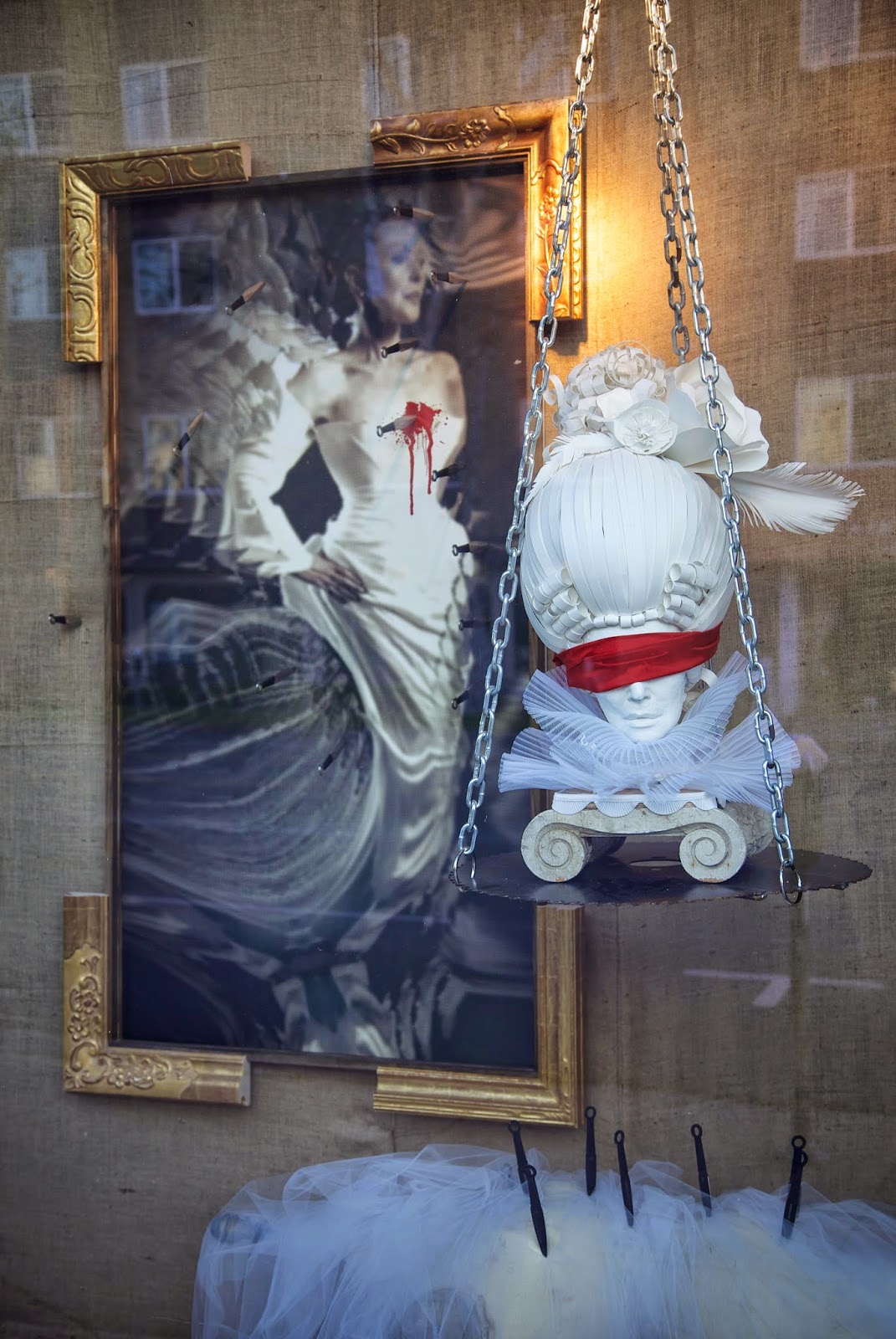 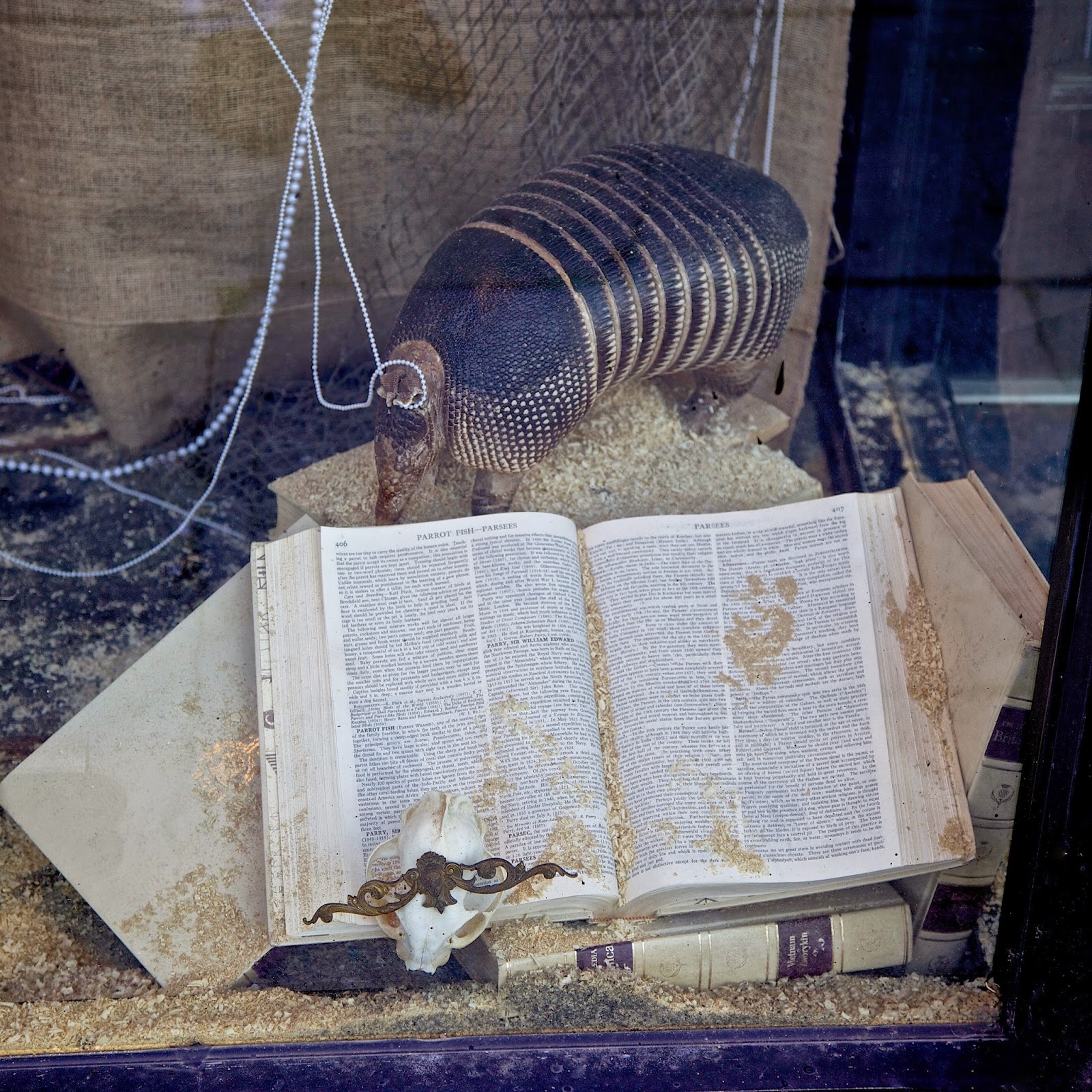 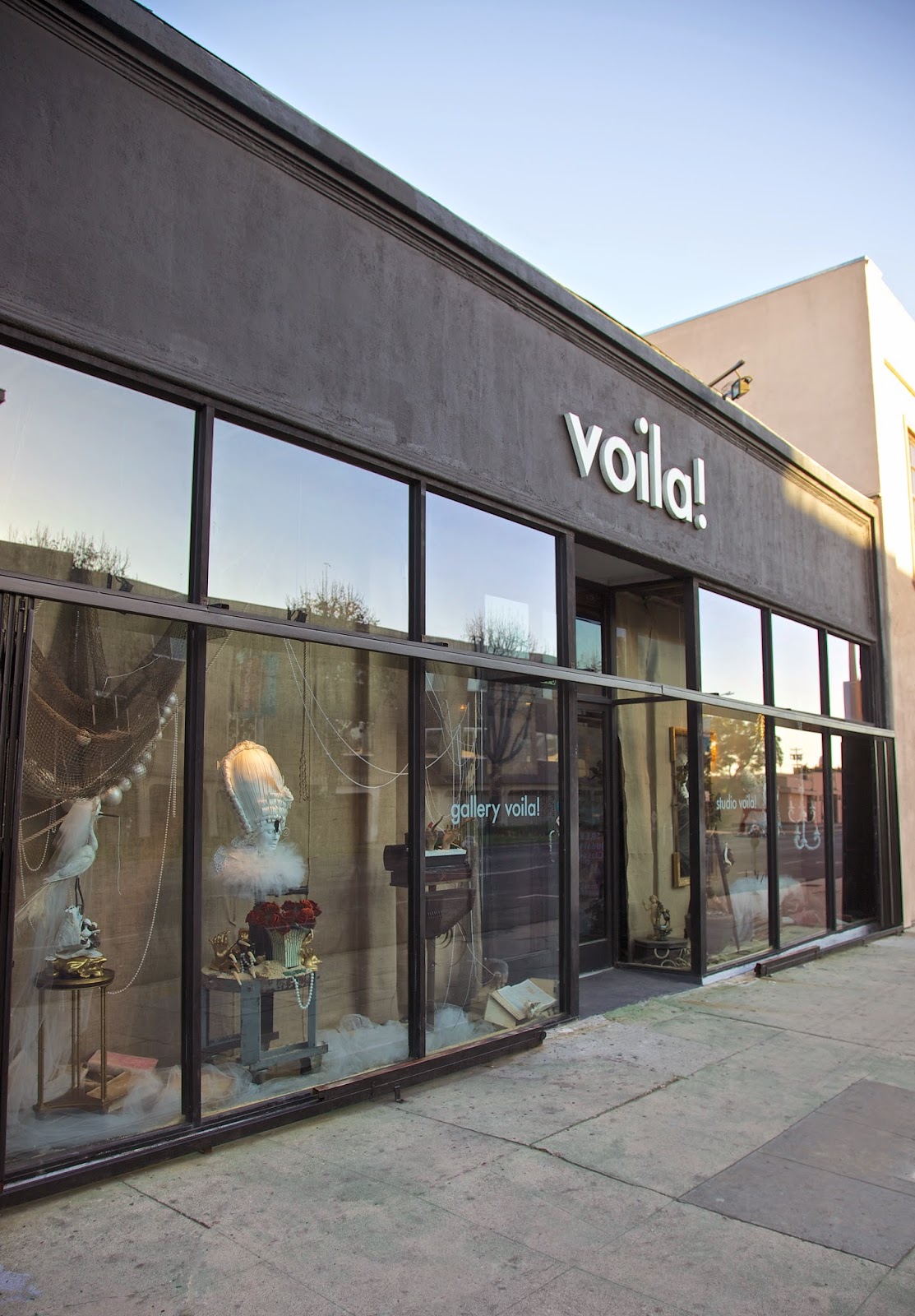