The Palm Springs Aerial Tramway is constructed in the rugged Chino Canyon on the north edge of Palm Springs. It began as O. Earl Coffman Crocker's dream in 1935 while he was on a trip to Banning, California, with newspaper publisher Carl Barkow. Mopping his brow in the heat of the day, Crocker gazed on longingly at the still snow-capped peak of Mount San Jacinto, 10,834 feet high and longed to “go up there where it’s nice and cool” At that moment, “Crocker’s Folly,” as it was soon dubbed by one newspaper woman, was born – A tramway up the sheer cliffs of Chino Canyon. 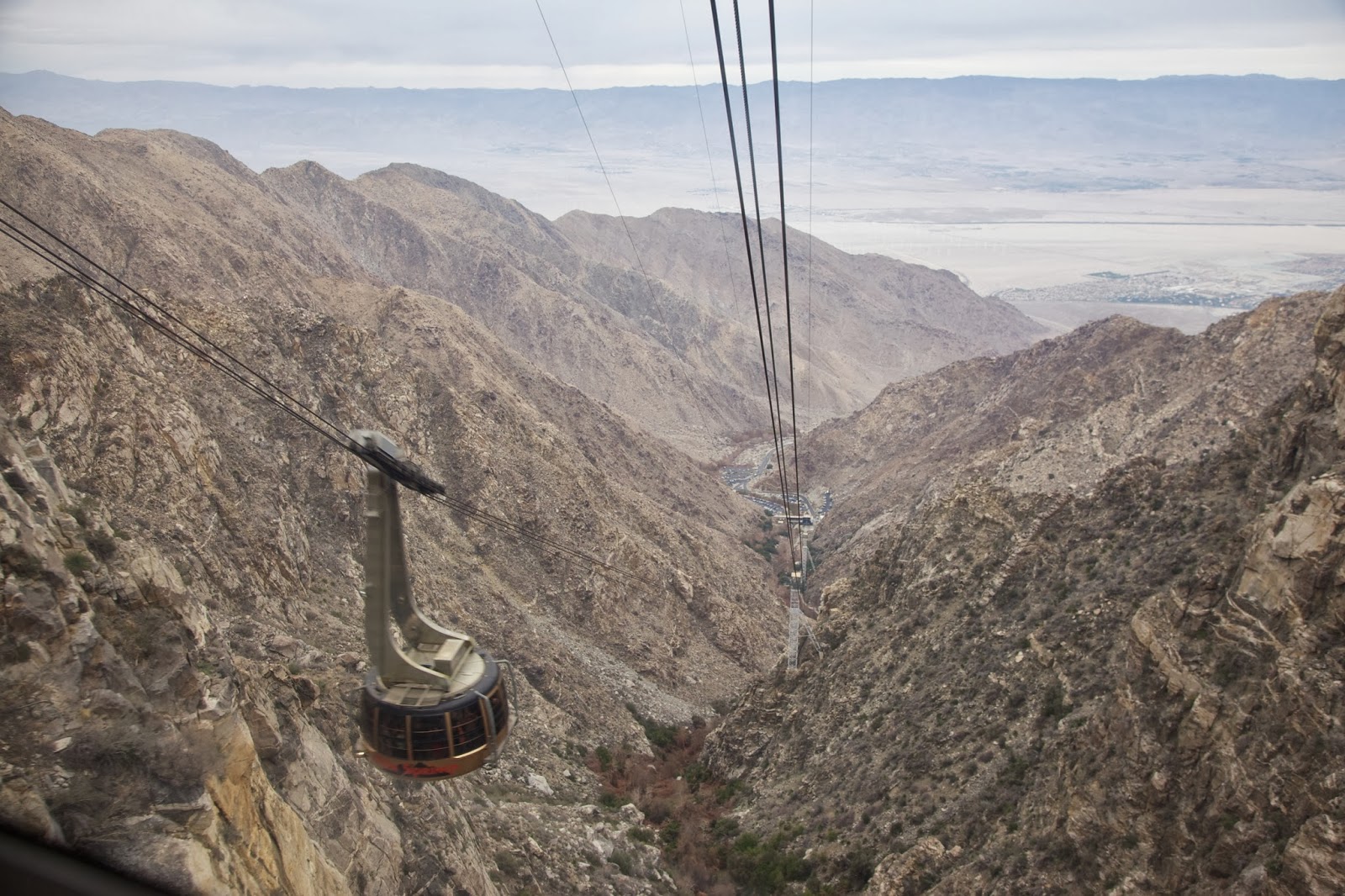 Although World War II delayed the commencement of construction, by 1950, technicians were moving ahead on designs for the tramway, spending more than $250,000 solving riddles of road and tower construction. Funds for the construction of the Tramway were raised by the sale of $8.15 million in private revenue bonds. Culver Nichols, who donated the land for the Valley Station and parking lots, helped stretch the funds raised. Not one cent of public funds were used for either the construction or operation of the tramway. The 35-year bonds were successfully paid off in 1996. 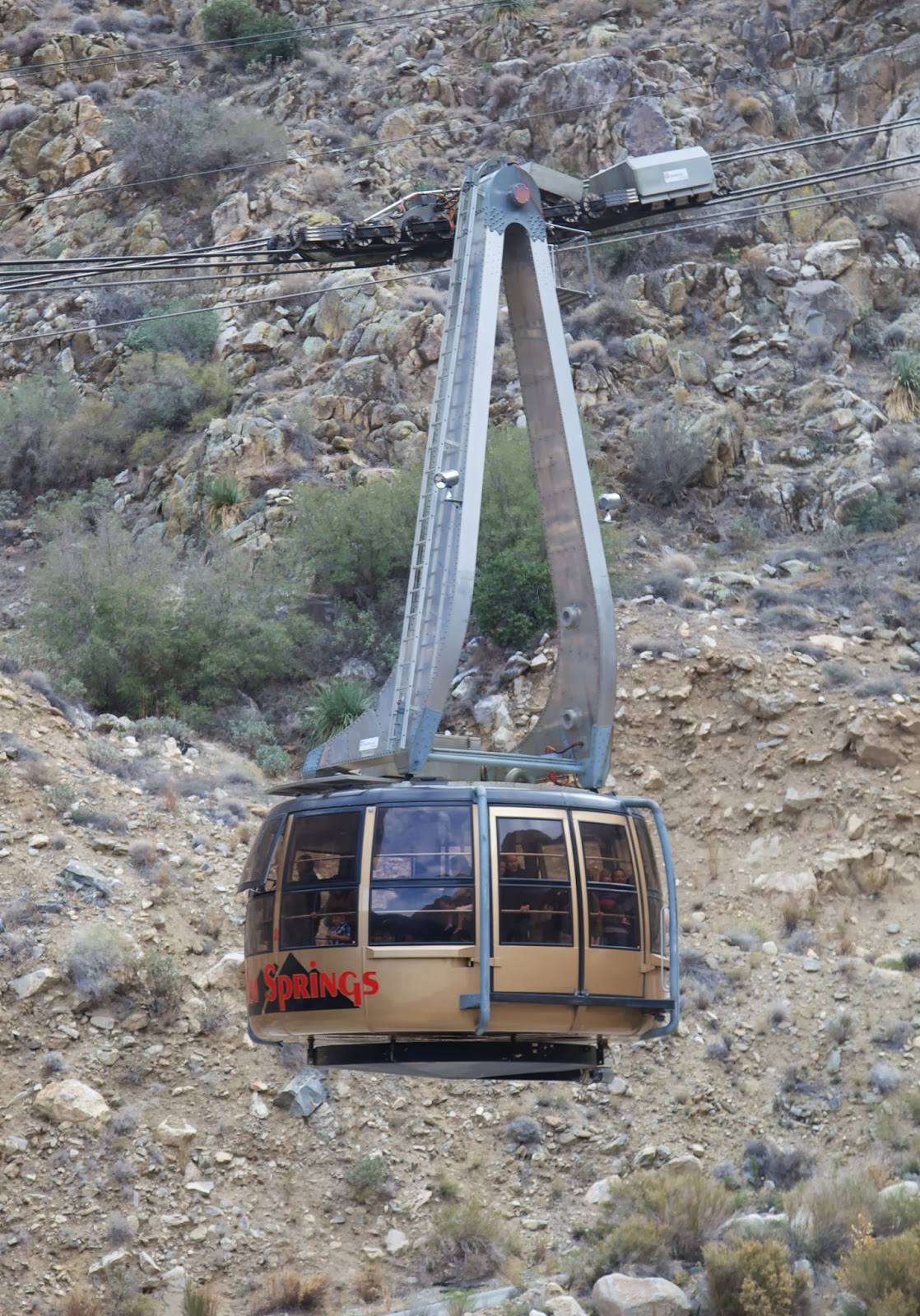 Construction of the Tramway was an engineering challenge and was soon labeled the “eighth wonder of the world.” The superlative was earned because of the ingenious use of helicopters in erecting four of the five supporting towers. Twenty-years later, the Tramway was designated an historical civil engineering landmark. 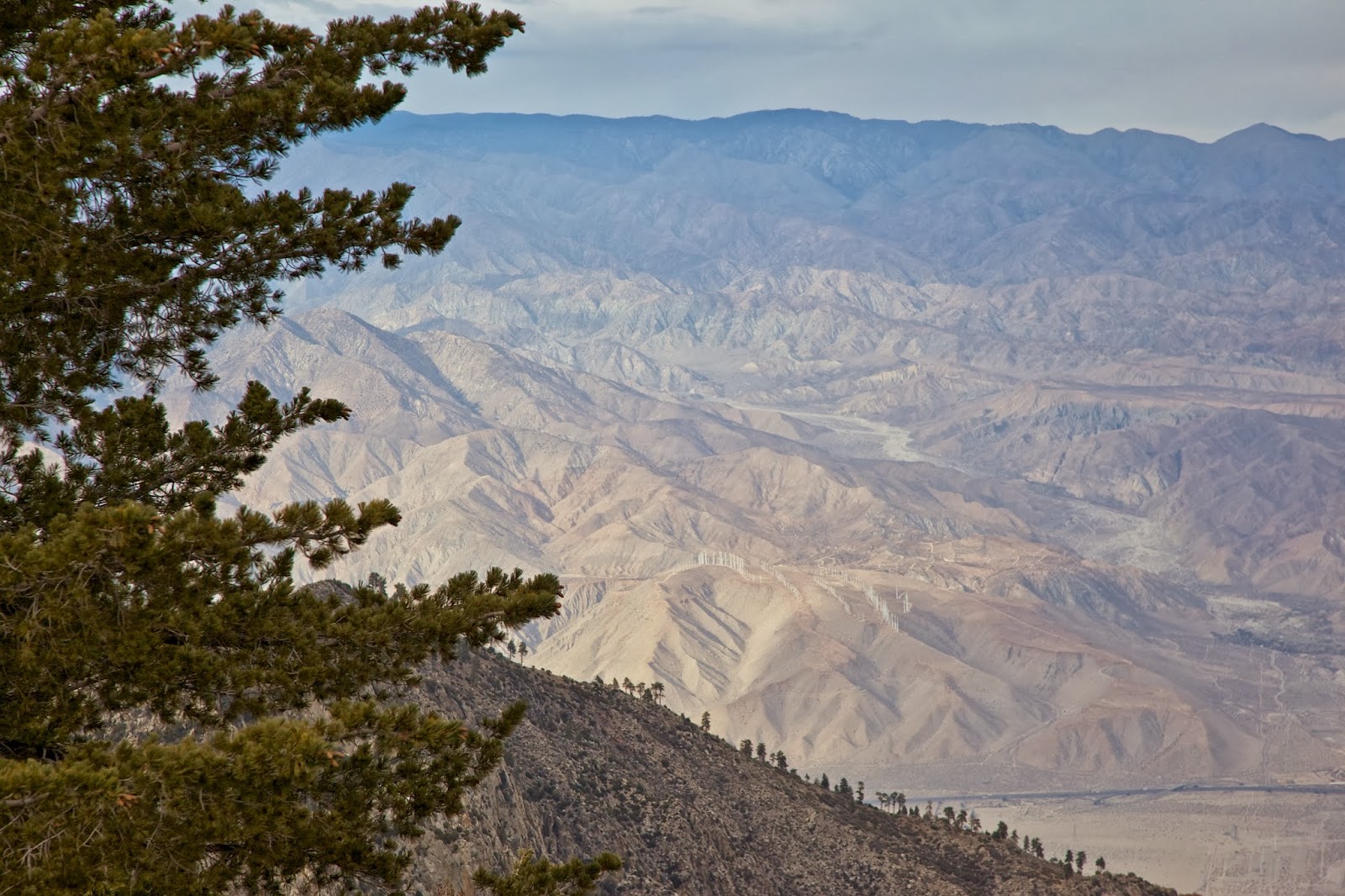 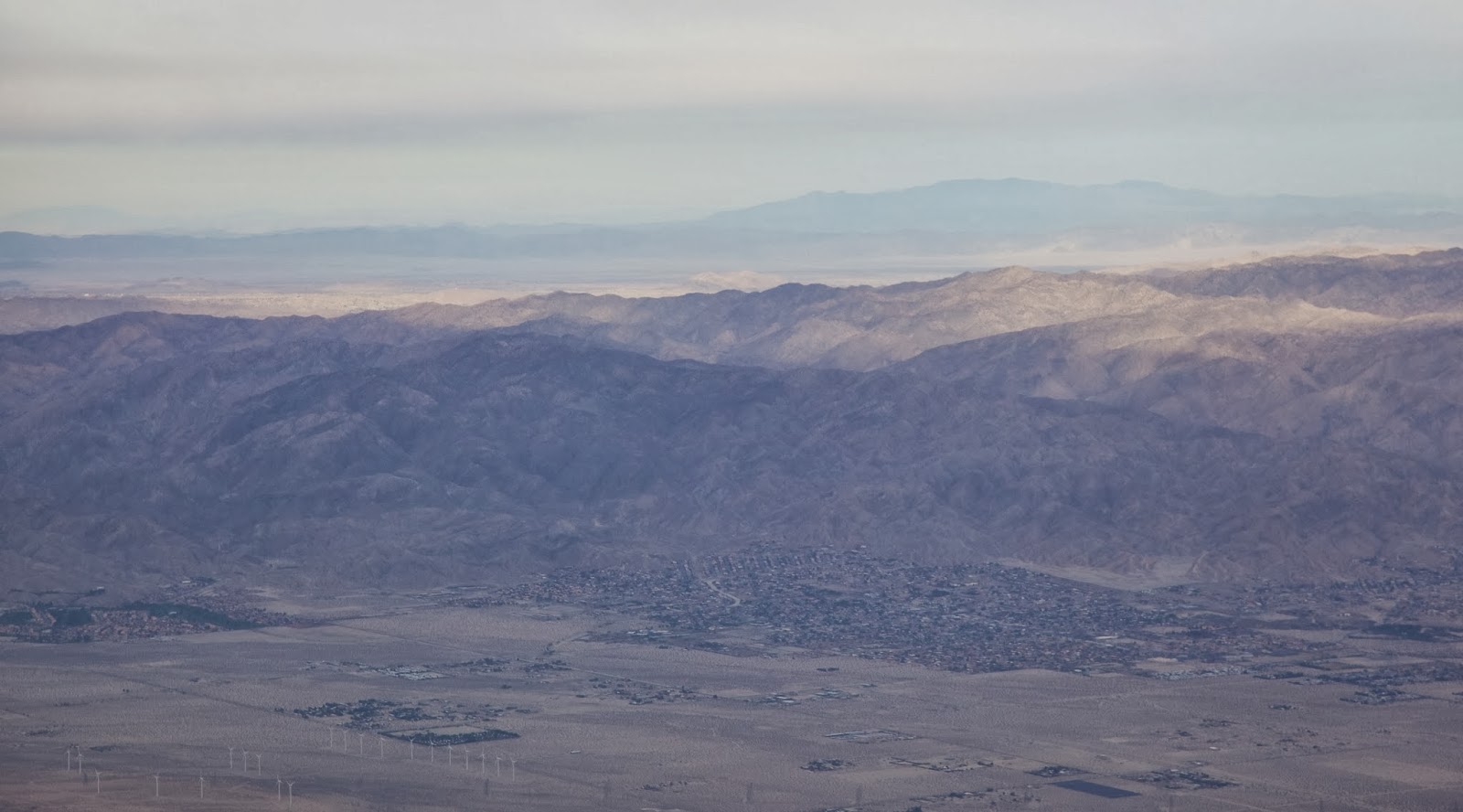 The first tower is the only one that can be reached by road. The helicopters flew some 23,000 missions during the 26 months of construction, hauling men and materials needed to erect the four other towers and the 35,000 sq. ft. Mountain Station. 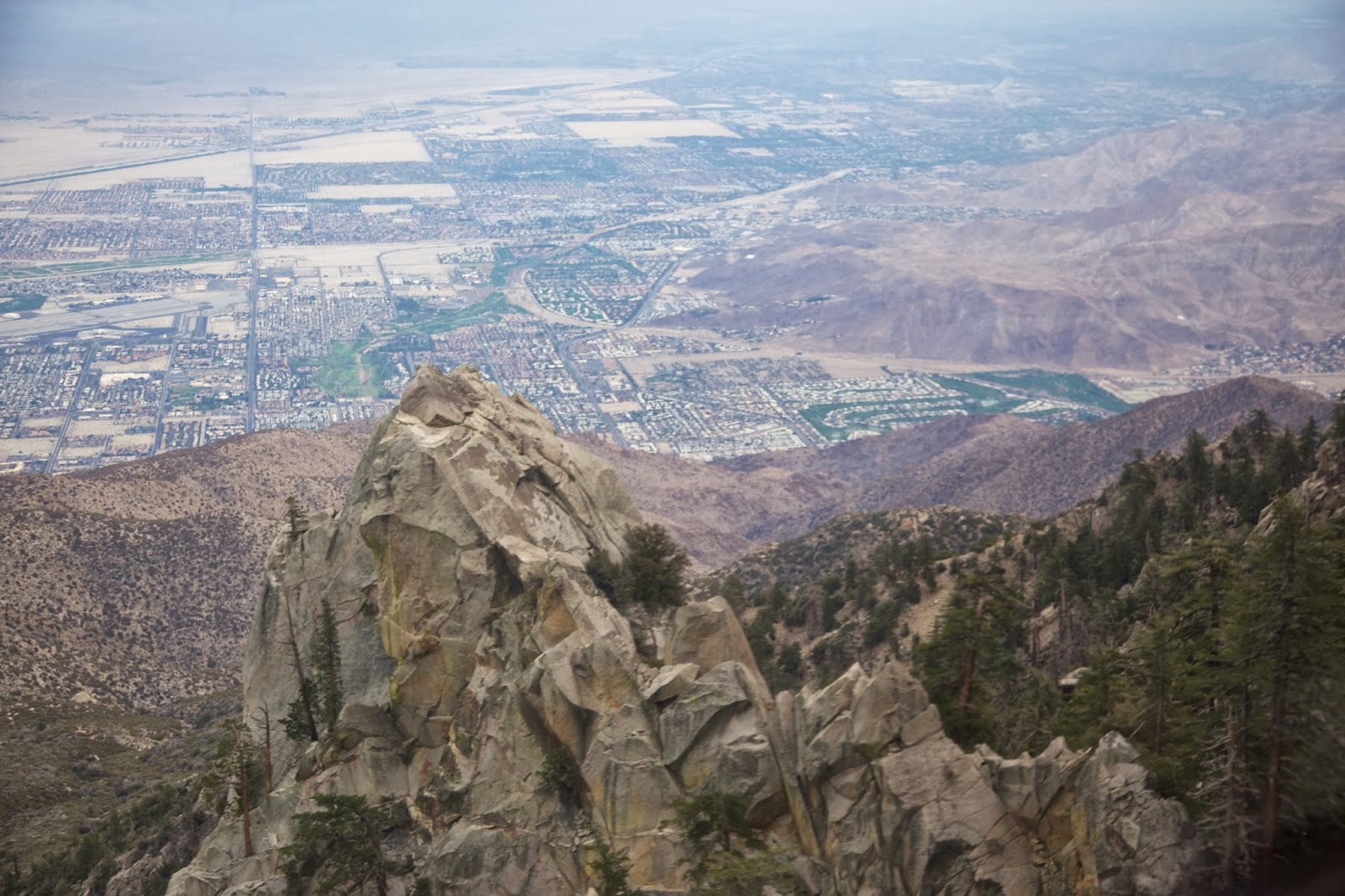 Francis Crocker’s dream was completed in 1963; the inaugural ride occurred on September 12th of that year with local and state dignitaries and celebrities on hand. 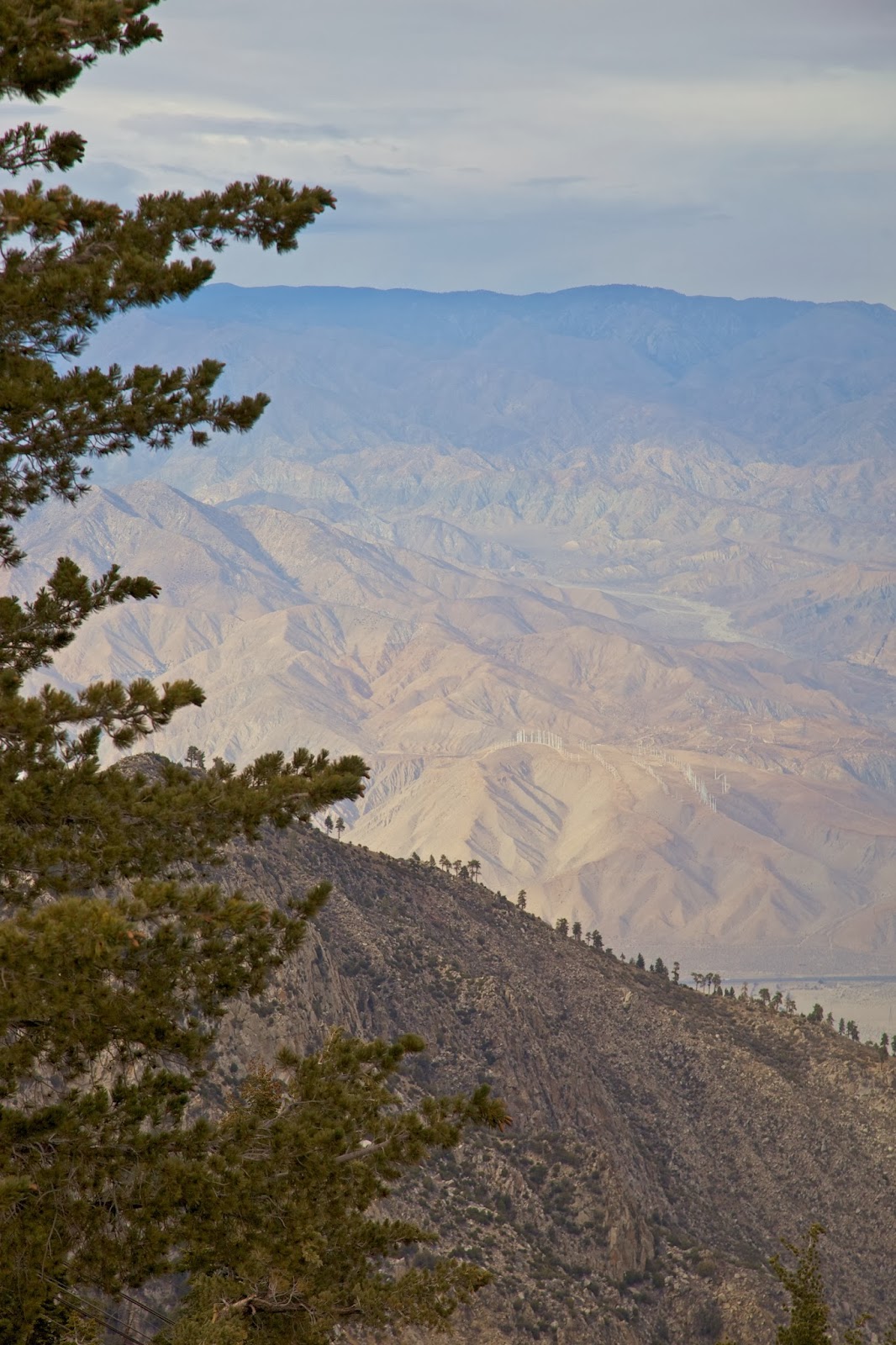 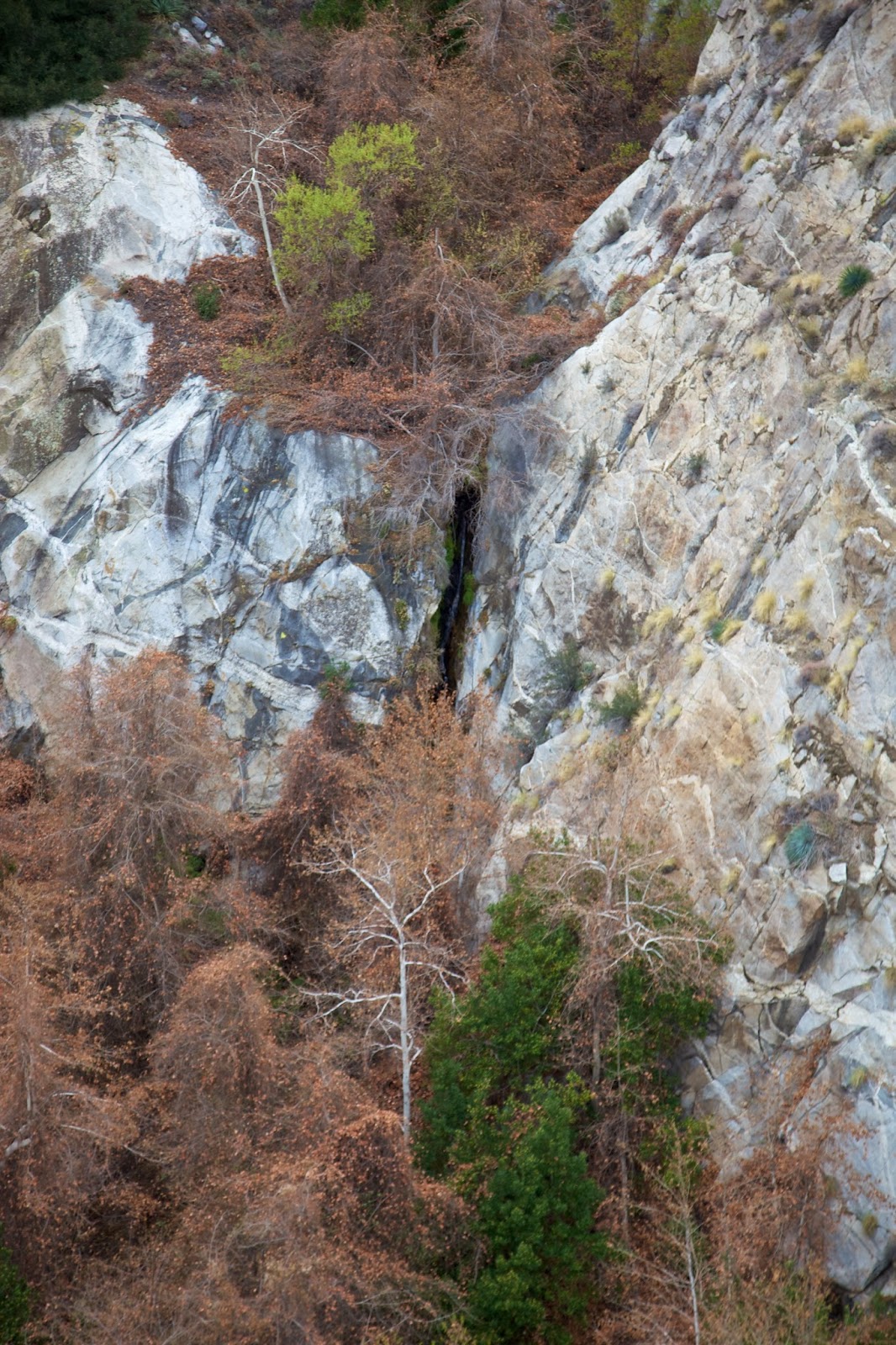 Crocker rode the Tramway numerous times and fellow passengers often would receive a narration from him as they rode up to “where it was nice and cool.” Francis Crocker died in 1992. 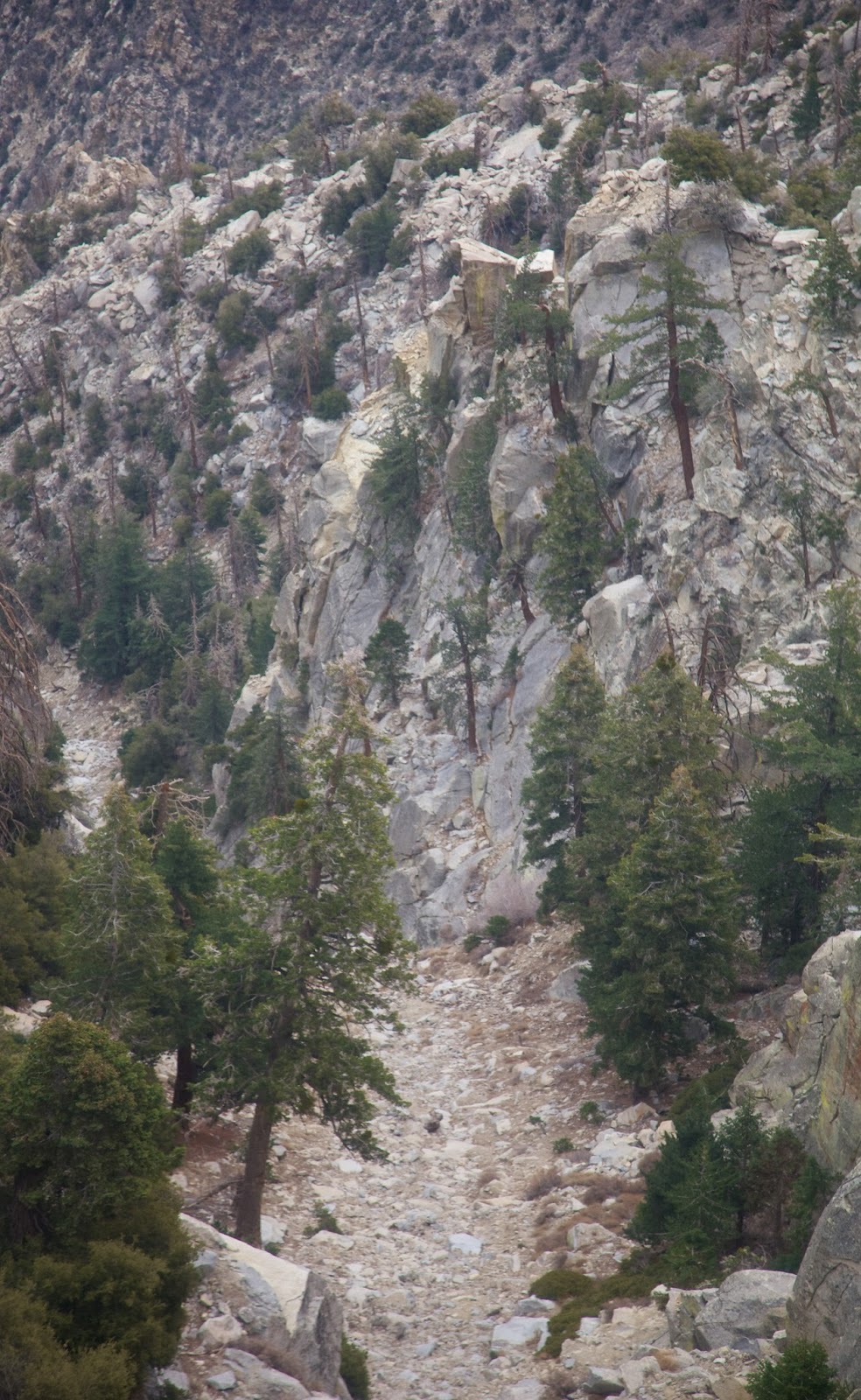 In 1998 the Tramway announced that it was embarking on an ambitious modernization program that would see the construction and installation in 2000 of new cars and updating of its facilities. Beginning in September 2000, passengers rode the world’s largest rotating tramcars constructed. 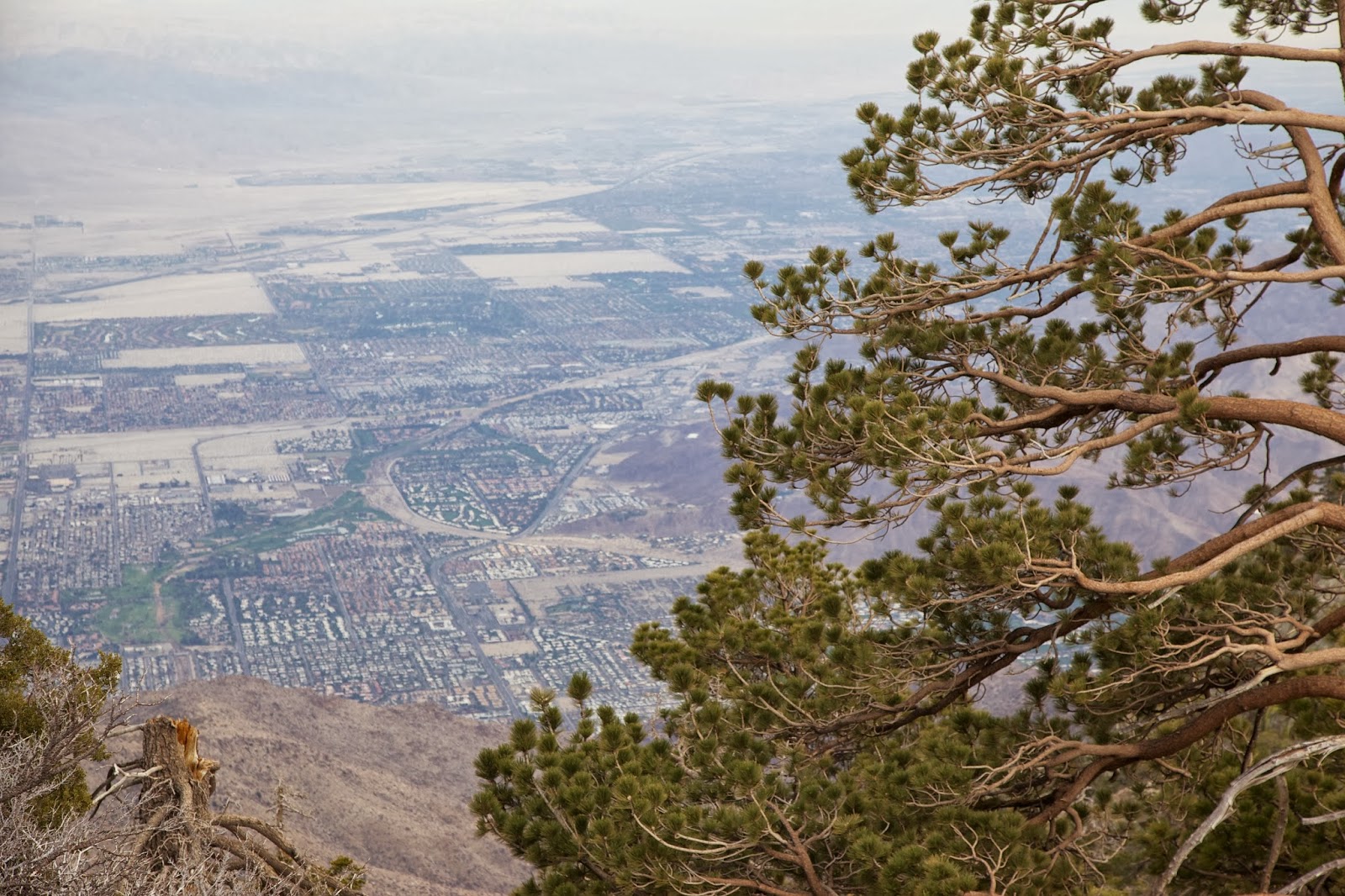 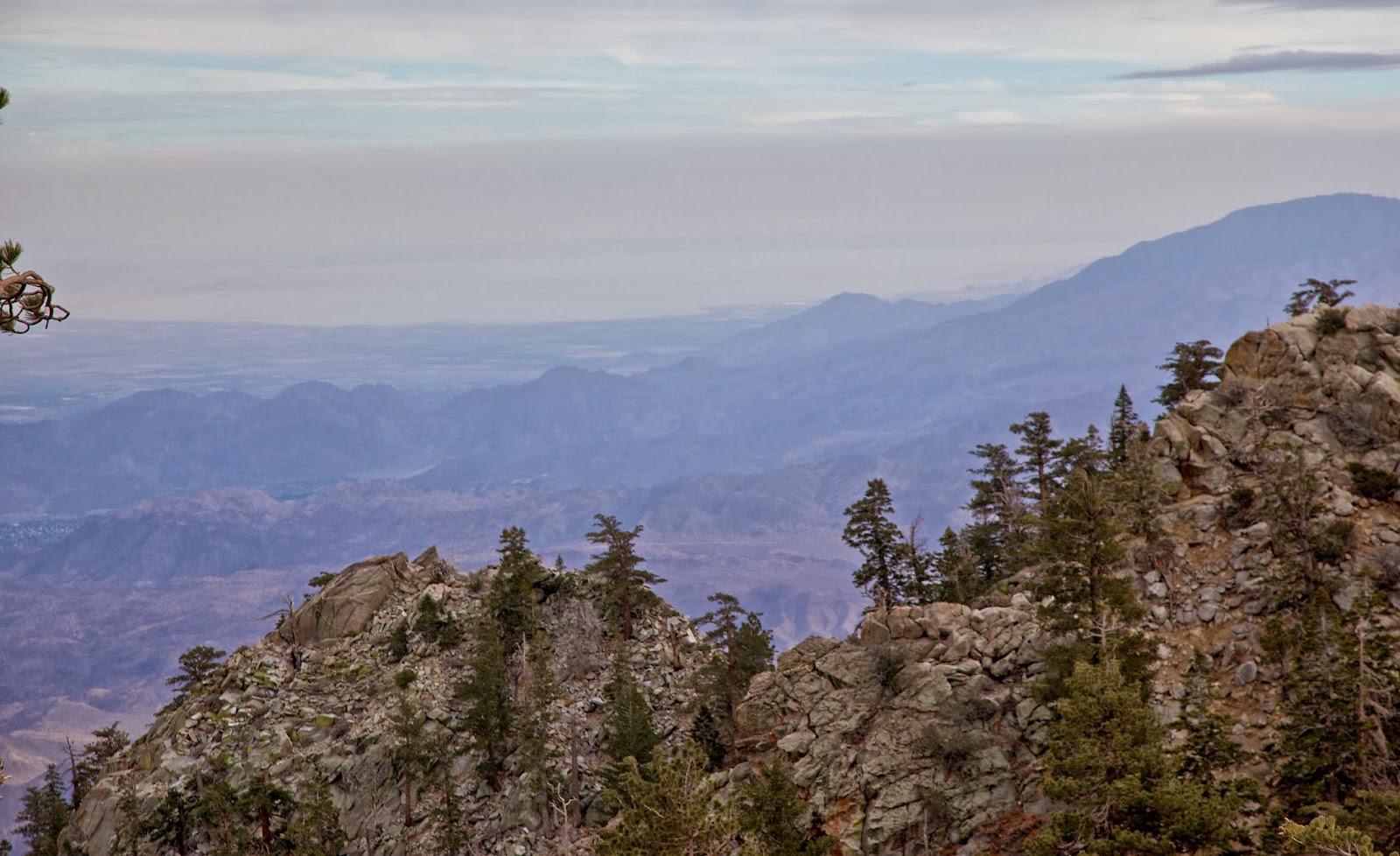 Since 1963 nearly 18 million people have traveled the 10-minute, 2.5-mile ride, which begins at the Valley Station – elevation 2,643 feet and ends at the Mountain Station – elevation 8,516 feet.
Website: http://www.pstramway.com/index.html
Posted by Le Flâneur Bleu at 09:34 1 comment: